Get fresh music recommendations delivered to your inbox every Friday.
We've updated our Terms of Use. You can review the changes here.

from 5 Points by Daniel Payne & DJ Burn One 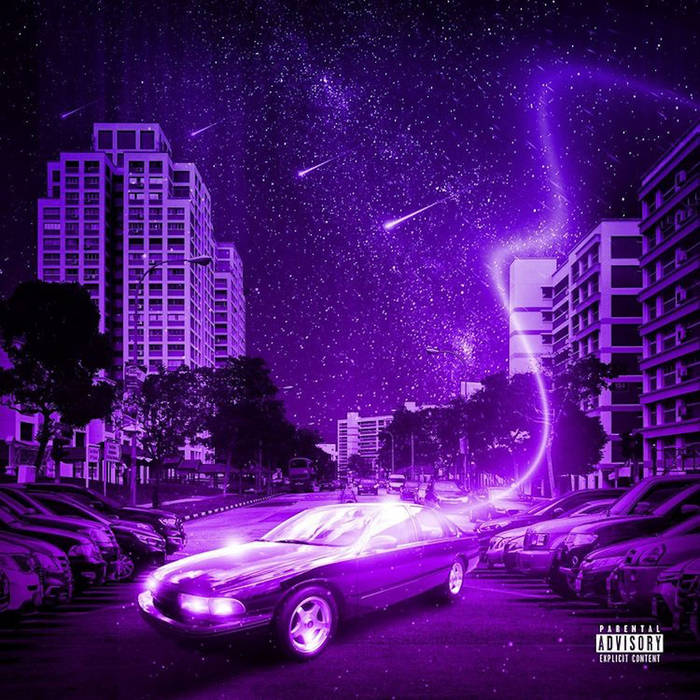 Daniel Payne (formerly KD) was born and raised in Birmingham, Alabama. He gained an underground following as a result of releasing 14 original mixtapes and albums independently. His sound is influenced heavily by the sounds of classic Southern Hip Hop. Laid-back cruising music, street game, bluesy melodies and even thought provoking lyrical content are all in Daniel Payne's repertoire. ... more